Ilopango All great discoveries are made by mistake. Caged until 'broken': 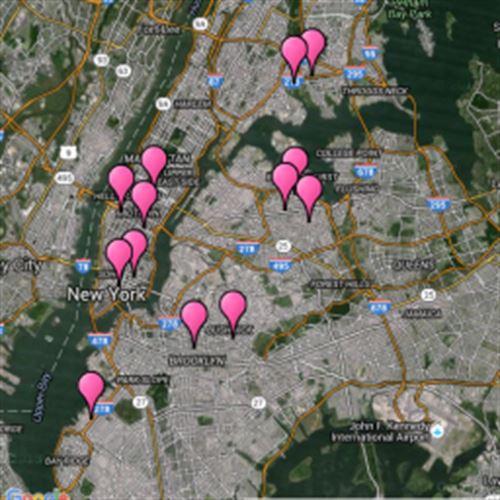